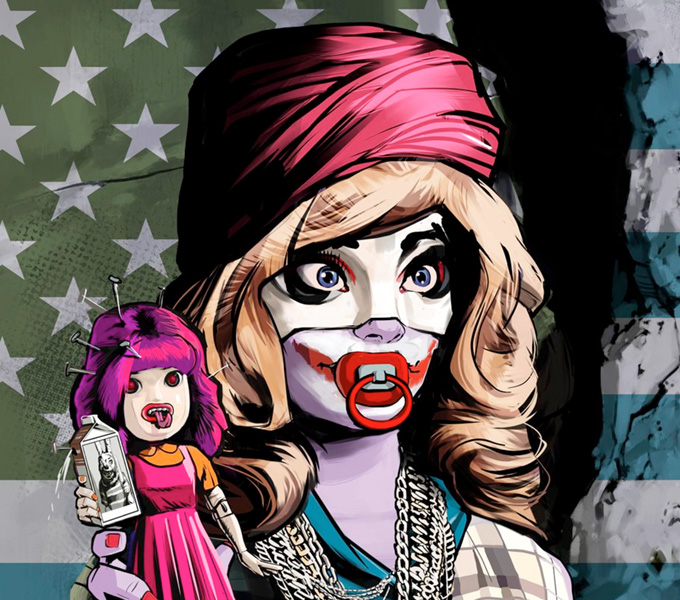 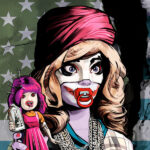 Fear City NFT Review
Final Hype
If you’re fan-girling or fan-boying (sorry, grammar police) over the fact that THE Stephen Bliss is at the helm of this new collection, or if you're all about a good mob story line, Fear City NFT might be your next jam.
Community
9.5
Roadmap/Utility
8.5
Artwork
9.5
Team
9.5
Pros
Stephen Bliss artwork/Grand Theft Auto Fame
FOMO is strong
Bustling community
Con
Super hard to get an AllowList spot
9.3

Fear City NFT came across our Twitter Feed and all I could think was, “Wowza!” The sense that I’d seen the art before was so thick that I inhaled with both nostrils and closed my eyes and held it until my nose started twitching. And then, just like that, it came to me: Fear City NFT has eerie similarities to the brilliance of Grand Theft Auto. You know, the controversial, adult-themed, deliciously-violent gaming series that has won 163 awards to date and remains on the list of great British icons? Ya, that one.

We did some digging (which wasn’t hard, since Fear City NFT’s twitter title has Stephen Bliss’s name in it) and found that Stephen Bliss is indeed the artist for Grand Theft Auto and, thankfully, he’s created Fear City NFT with that same highly-illustrative style and pathological sense of humor GTA is known for.

Though Bliss’s name is attached to other notable games and branding projects with Rockstar Games, his name is also on  a T-shirt Company called Steroid and he’s written and illustrated several comic book series: Sega’s Sonic the Comic, Deadline Comics and the Guardian newspaper.

Releasing this Spring, Fear City NFT is made up of 5 characters and these characters make up 9,999 unique creations that live on the Ethereum blockchain. The captivating illustrations are influentially-meshed with a combination of Japanese and Western Culture and, from what we can ascertain, is the clear backbone of Fear City NFT. In fact, Fear City NFT has enough clout (hello, nearly 24K Twitter followers) that it can skate by without even a website attached to its project.

But that’s not to say there isn’t a solid team or storyline . . . just not one we can see, what with a closed discord and no accompanying medium. Their twitter media feed, however, tantalizes fans with regular peaks of the highly-illustrative NFTs that tell their own story of corruption. With every new character exposed, Bliss seems to promise the same racy, push-the-limits vibe that GTA did in its glory days.

So, how does one get into their discord? Just wait. Fear City seems to have a habit of giving away allow list spots to 0.1% of Twitter followers at a time (11 for 11,000, 24 for 24,000, etc.). They also seem to be pretty selective with their team — For example, Archiveus.eth, the first mod for Azuki Official, was named the first moderator for the Fear City Discord. Free t-shirt giveaways and an original music score in the works are other things to take note of.

If you’re fan-girling or fan-boying (sorry, grammar police) over the fact that THE Stephen Bliss is at the helm of this new collection, or if you’re all about a good mob story line, Fear City NFT might be your next jam.

isclaimer: The content and opinions of this article is intended to be used for informational purposes only and is not to be taken as investment advice. It is very important to do your own research and analysis before collecting and trading any NFTs.