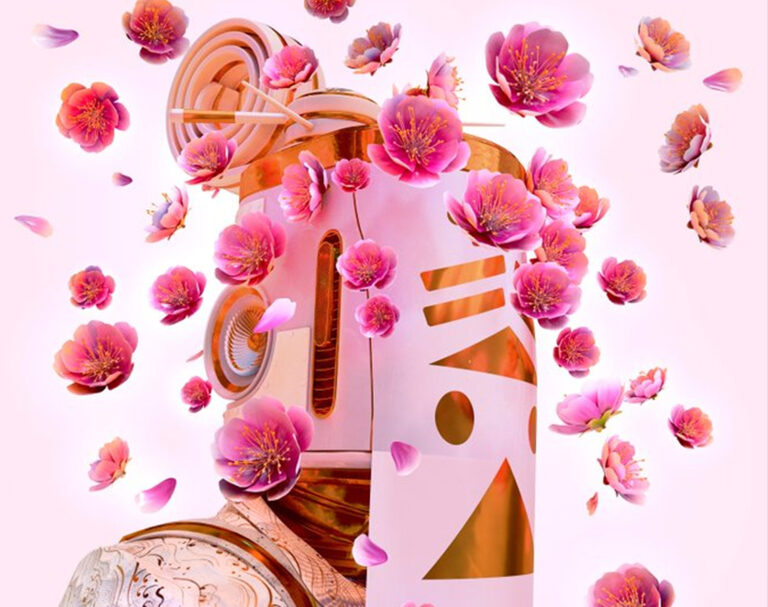 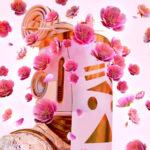 Lunaroid
Final Hype
Sick artwork but no clear direction? A flip or trade would be the only thing on our radar at this point.
Community
8
Roadmap/Utility
6
Artwork
9.2
Team
6
Pros
Sick artwork
Decent community
Cons
Unconfident roadmap
Invisible team
7.3

The Lunaroid nft collection is an interesting makeup of masked, shapeshifting, samurai robots on the Solana blockchain. In fact, this is our first Solana nft review. The story begins in the year 5070 before World War 3 breaks out. We’re not going to dwell on this too much, but we’ve had two world wars in the last 100 or so years . . . and you’re telling us their World War 3 doesn’t happen for 3,060 years?

Long story short, the Lunaroids return to the city of Japan after battling the “real” enemy. When they find out the corrupt government is just as bad, the Lunaroids jump in to save the city by becoming vigilantes. So, basically, a whole troupe of superhero robots.

The artwork is sick. And surprisingly, the samurai robot combination looks well together. Colorful, yet weathered with texture. It’s refreshing to see something entirely original and not a copy pasta — especially as of late.

The roadmap seems more like a work-in-progress and an evolution, rather than something set in stone. However, a new roadmap is expected in the near future. As of now, it consists of a governance system with voting rights, the promise of establishing quality partnerships, and free NFT drops, In addition, there might be a game: “Currently we have a future plan to enter the gaming industry. However, it is still very early for us to promise you such a thing. This kind of move requires us to have a strong community first that will have a demand for games.” Hmm, not a lot of confidence in that statement.

The community, especially in their Discord, appears to be somewhat strong. There are members who have an honest interest. However, we wonder if their questions are being answered. Some members have submitted an AMA before the launch but were denied. This leaves some more questions. Why not an AMA? Do they not have the time leading up to launch to answer the questions? Or do they not have the answers to the questions that are being asked (for example, questions involving the roadmap)?

The team is pretty much invisible. We couldn’t find much on them at all. Just what little the website offered — avatars hidden behind first names.

We really wanted to believe wholeheartedly in this project. We really did. The art really is sick. The combo of the samurai and robot is interesting. But a lot of unanswered questions and a half-assed roadmap have us second-guessing. To be honest, we’re not sold long-term but may consider it as a flip or trade, based on the strength of their community, iconic artwork, and the buzzing Solana blockchain.